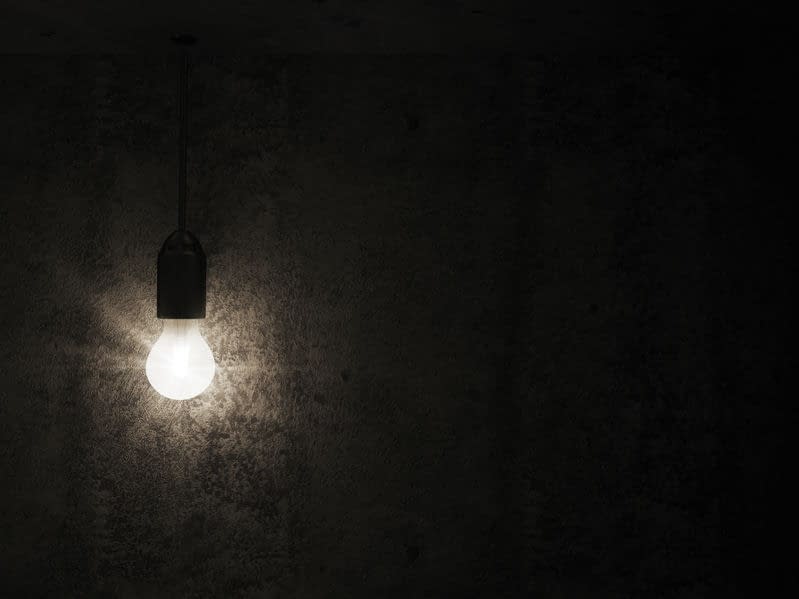 Eskom will be forced to charge 30% more for electricity from next year and potentially implement continuous stage 8 load-shedding if it does not get exemptions from pollution limits at its coal power stations.

That was the warning from Eskom senior manager Deidre Herbst during an interview with eNCA on Wednesday morning.

On Thursday, Eskom said that its request for postponements to aligning emissions at its Matla, Duvha, Matimba, Medupi and Lethabo power stations were declined completely.

Postponement applications for Majuba, Tutuka, Kendal, and Kriel were only partially granted.

Eskom said the overall impact would be that 16,000MW of capacity must be switched off immediately. That makes up roughly one-third of its total generating capacity.

“If we comply, we will need to switch off with immediate effect, and that would result in stage 8 load-shedding, continuously,” Herbst told eNCA.

Stage 8 load-shedding allows for shedding 8,000MW of electricity from the grid, double that of Stage 4.

That means households and businesses could expect to be without electricity for 12 hours each day.

On top of the increased frequency of load-shedding, Herbst said that full compliance with the requirements in the short term would drastically increase the price of electricity.

These costs would include installing flue-gas desulphurisation technology to reduce harmful emissions at a cost of R30 billion per power station.

“The full compliance that the authorities are requesting from Eskom will cost R300 billion, and that would add at least another 10% additional on the tariff,” Herbst said.

That would be in addition to the 20% increase in tariffs that Eskom has already requested with the national energy regulator for the 2022/2023 financial year, which means a total increase of 30% could be required.

That would see it continuously reduce emissions, limit the impact on health, and protect the environment from other effects like additional water use and additional waste produced as an unintended consequence of complying with the current limits.

Instead of using “end-of-pipe” solutions like desulphurisation technology, Eskom should be focused on adding new renewable electricity capacity, Herbst said.

“We should be spending money on implementing renewable technologies rather than spending money on end-of-pipe solutions for stations which are very near the end of their life and will shut down in the next 10 to 15 years,” Herbst said.

“So we have appealed the decision, and we have asked for remediation.”

“We hope to engage with the DMRE [Department of Mineral Resources], the DPE [Department of Public Enterprises], and the DFFE [Department of Forestry, Fisheries, and the Environment] and find a balanced solution which improves and reduces the impact on health and addresses the financial burden that this will creates and ensures that we can have a just energy transition.”

The appeal means that Eskom is exempted from the limits, for now.

This article originally appeared on MyBroadband

Stage 2 loadshedding will be implemented until 05:00 on Saturday