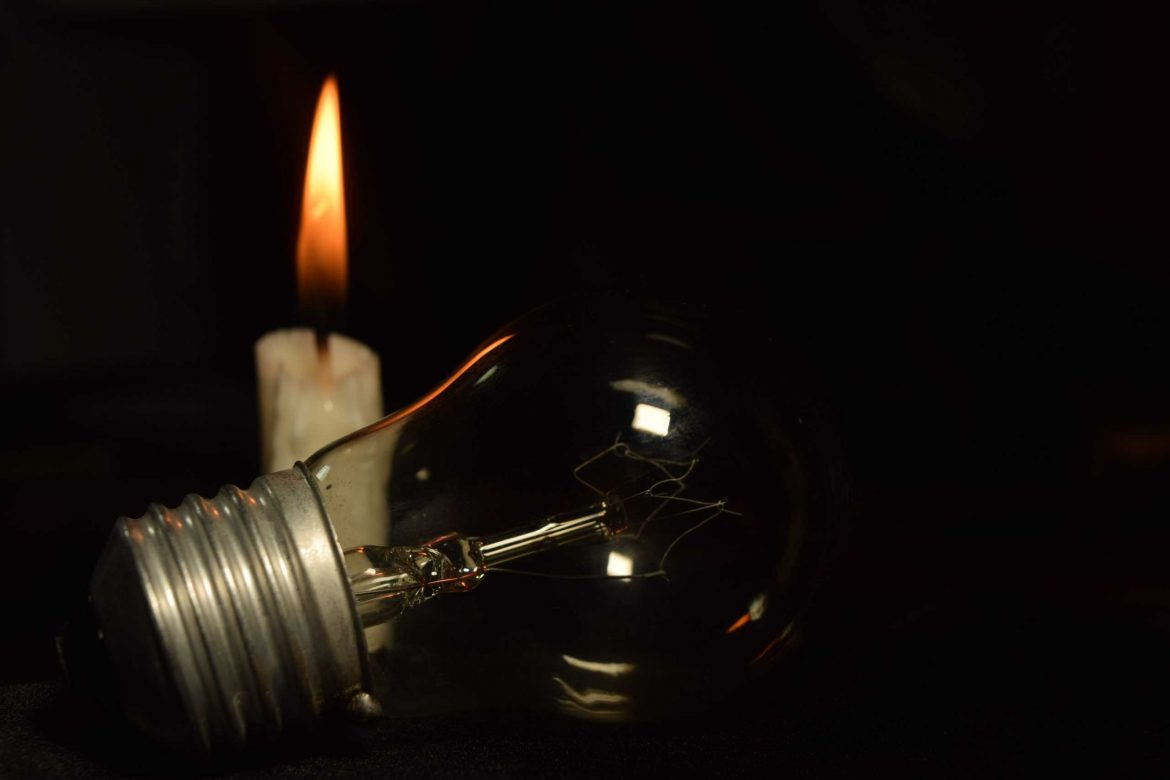 Eskom has warned that there is a “very real risk” of stage-6 load shedding during the evening peak on Tuesday as an illegal strike at Eskom intensifies and turns violent.

If the utility implements stage-6 load shedding on Tuesday, it will be only the second time that South Africa has seen this severity of power cuts. The last time stage-6 cuts were implemented was on 9 December 2019.

CEO André de Ruyter said the utility has lost 3.7GW of capacity due to the unavailability of coal and labour shortages directly related to the unlawful industrial action.

Eskom lost 10 generating units overnight, only one of which had been returned to service by 9.30am. The utility hopes to bring 3.4GW to service before 5pm, but if it is not able to do so, then stage-6 load shedding appears inevitable.

Industrial action intensified overnight, with protesters disrupting many of Eskom’s coal-fired power stations. Some of this has become violent, with extreme levels of intimidation and at least one vehicle torched and petrol bombs thrown, De Ruyter said.

A number of coal plants are being run by managerial staff in the absence of unionised employees. At Arnot, for instance, there are no bargaining unit employees available, with the plant run entirely by management staff. There is a similar situation at Duvha and Camdem, where the access road has been blocked by strikers dumping coal. At Hendrina, only 20% of workers are on shift and a vehicle has been torched amid severe intimidation.

“We have seen intimidation and acts of violence. This is to be deplored and regretted,” De Ruyter said. “Unions are disavowing the acts of violence. We urge union leadership to be vocal in ensuring essential services — the supply of electricity — are not disrupted by unlawful strike action. Eskom has obtained an interdict preventing exactly this type of action.”

This article originally appeared on TechCental

Due to a shortage of generation capacity, Eskom regrets having to implement Stage 2 loadshedding from 17:00 this afternoon until 05:00 on Monday

Stage 6 loadshedding will regretfully be implemented at 16:00 until 22:00 this evening. 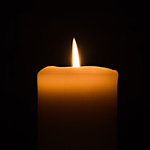 Due to a shortage of generation