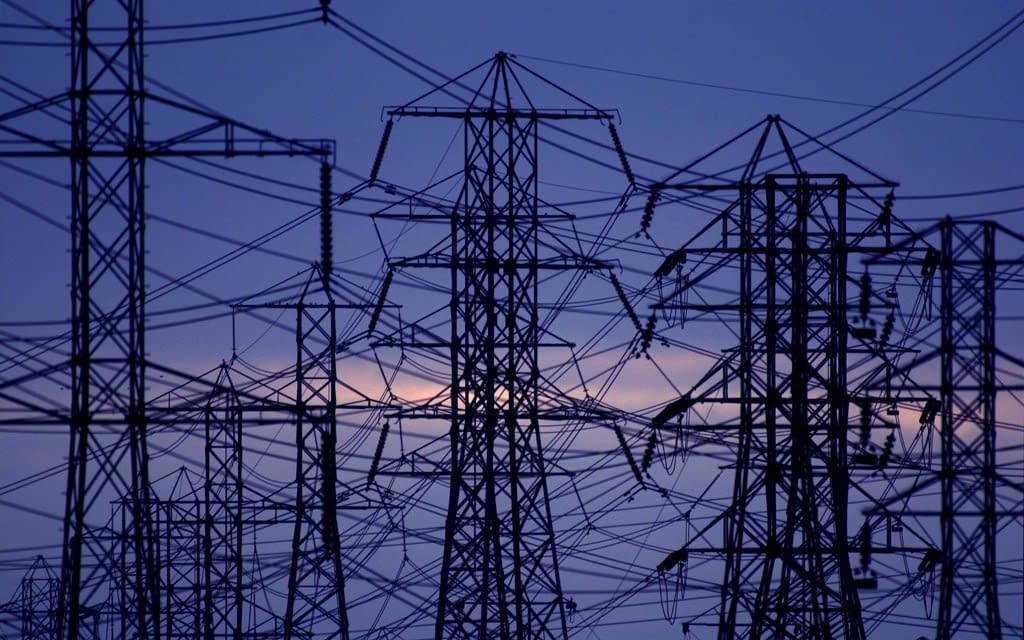 Power utility Eskom has announced that it will implement stage 2 load shedding from 11:00 on Wednesday morning to 05:00 next week Monday.

“This load shedding is necessary due to a shortage of generation capacity following breakdowns of two more generating units during the night,” the utility said.

A unit each at Kusile and Kendal power stations tripped while there were delays in returning units at the Kusile, Tutuka, Duvha, Lethabo and Grootvlei stations.

“Since the weekend Eskom has utilised significant amounts of emergency generating reserves, which have now been depleted and need to be replenished. Eskom will use this period of load shedding to replenish the emergency generation reserves.”

Total breakdowns amount to 14 994MW while planned maintenance is 4 435MW of capacity.

Eskom said three generating units are expected to return to service by this Wednesday afternoon.

This article originally appeared on News24