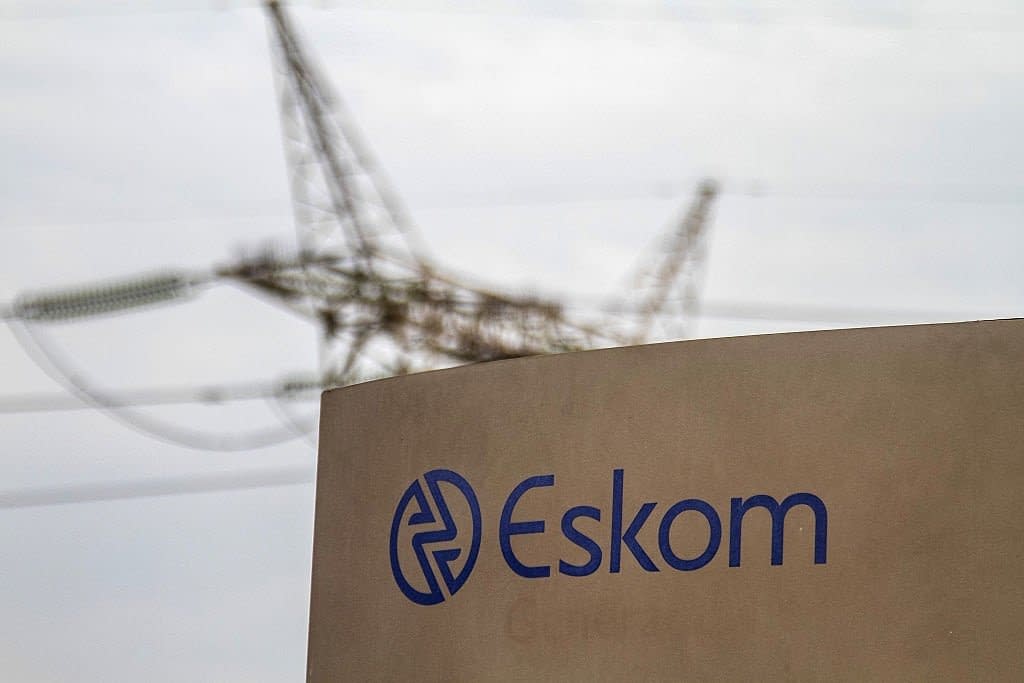 South Africa is currently in the midst of Stage 2 load shedding after a number of power stations suffered breakdowns over the past week. On Sunday morning, Koeberg Unit 1 tripped as well.

Eskom said this was due to a fault on a feedwater pump, which is on the secondary plant.

“The plant was shut down in accordance with standard plant operating procedures and all parameters are stable. There are no nuclear safety concerns on the reactor side of the plant, which is ready to be restarted once the feedwater pump fault has been resolved.”

Once an investigation into the feedwater pump fault is concluded, Eskom will return the unit to service. It is expected to be during next week.

Due in part to the latest trip, Eskom expects to use emergency reserves “extensively” during the next few days to avoid load shedding.

“In order to achieve this, Stage 2 load shedding will be required during Monday and Tuesday nights in order to replenish the emergency reserves for the following day.”

Over the past week there have been breakdowns and trips at Tutuka, Kriel, Hendrina, Kusile, Arnot and Kendal power stations.

“Unfortunately, we have taken off a unit each at Hendrina and Kriel power stations, in addition to the Koeberg unit.”

Total breakdowns currently amount to 15 813MW while planned maintenance is 4 967MW of capacity.

This means that almost half of Eskom’s generation capacity is currently offline.

Eskom’s load shedding forecast for the next year