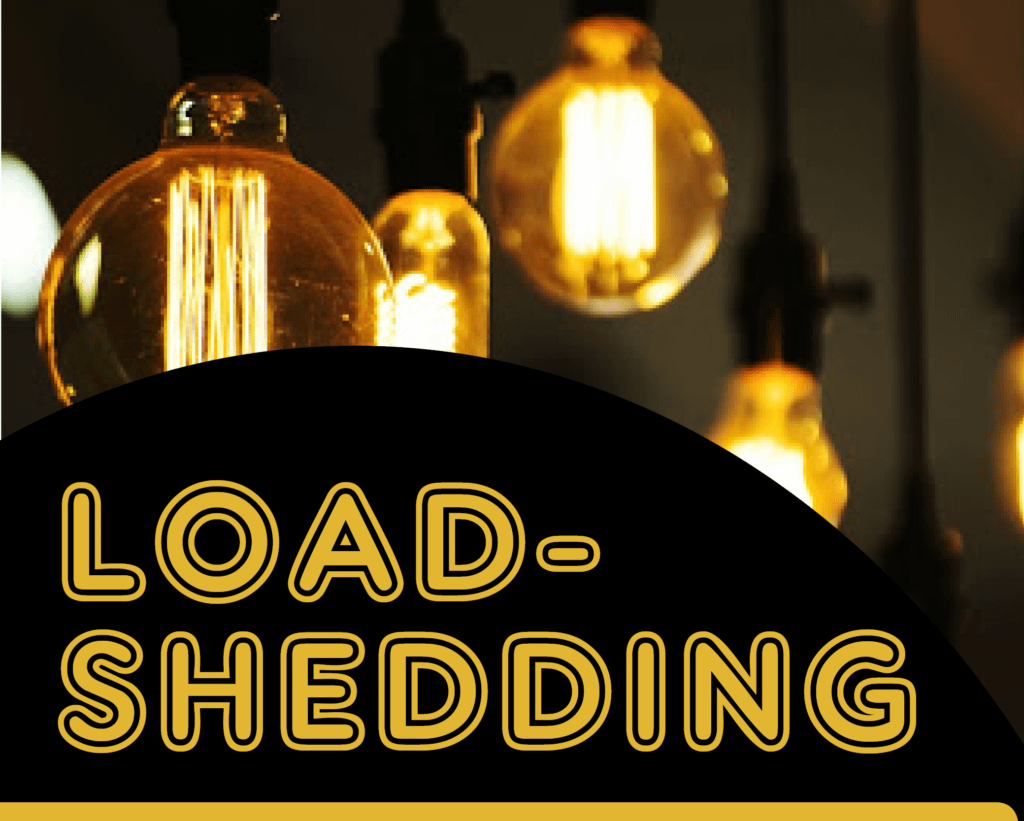 Eskom will implement load shedding from 9pm on Tuesday evening as it fights breakdowns at its power plants.

The power cuts — at stage 2 — will last until 5am on Wednesday, the state-owned electricity utility said in a statement posted on Twitter. It did not provide a prognosis for the workday on Wednesday or for the rest of the week.

“This load shedding is also necessary to manage and preserve the emergency generation reserves.”

Trips occurred at units at the Tutuka, Kendal and Komati power stations, while the return to service of units at Kriel, Medupi and Duvha has been delayed. “Eskom is working to return these units to service as soon as possible.”

Eskom said it has 4.8GW of capacity on planned maintenance, while a further 12.7GW is unavailable due to unplanned plant breakdowns.

Eskom to implement Stage 2 loadshedding from 21:00 tonight until 05:00