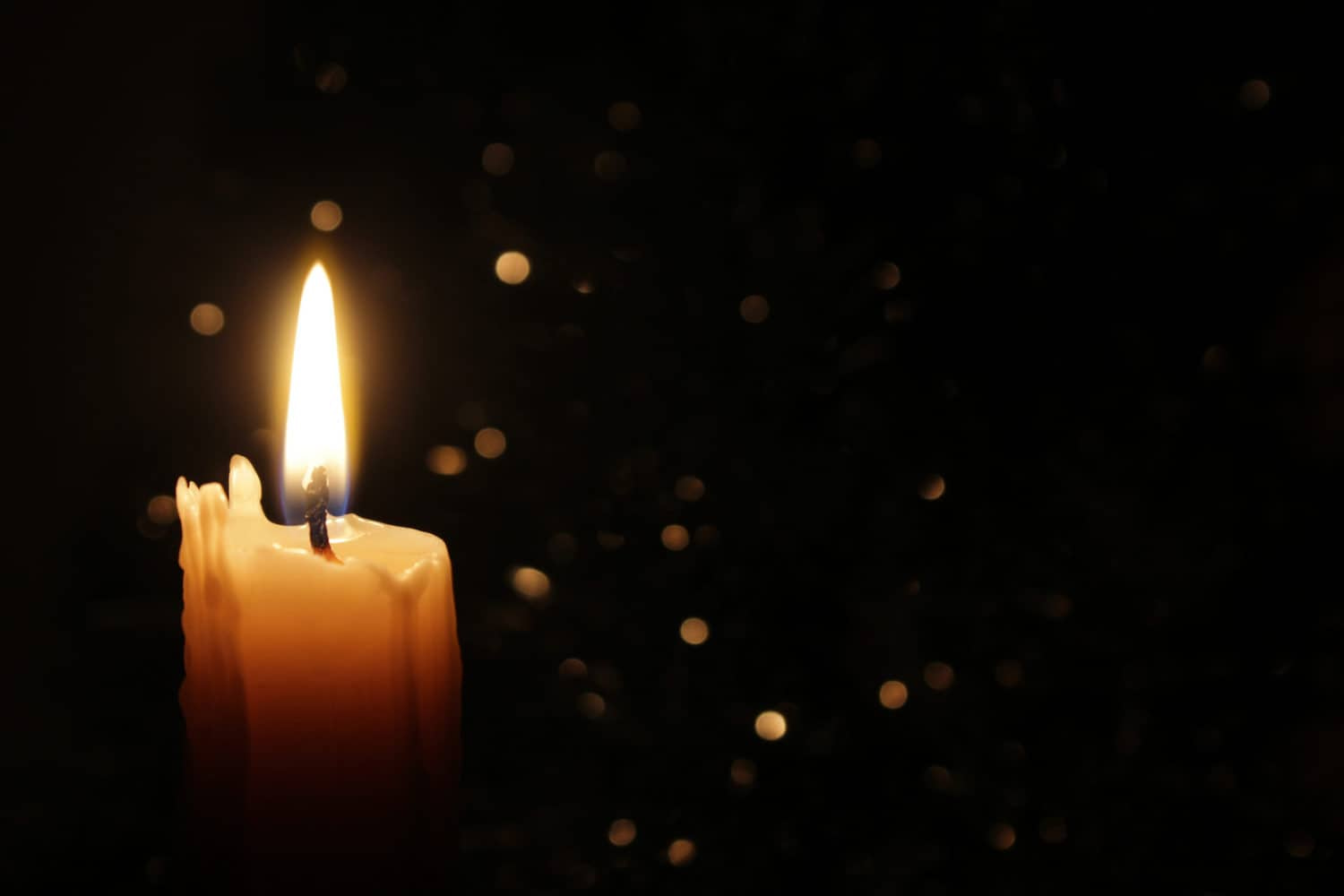 Stage 4 load shedding will start at 13:00 on Monday, Eskom has announced.

This follows a “major incident” in Zambia that affected power supply from Cahora Bassa, the power utility said on Sunday.

Stage 4 will last until Friday morning, after which Stage 2 will continue until Saturday.

Total breakdowns amount to 14 874MW and planned maintenance is at 5 579MW of capacity.

Eskom said it had become necessary to ration its reserves as load shedding continued.

“It was anticipated that an additional seven units would have returned to service by Monday, and this has not materialised,” Eskom said.

“While Eskom regrets the escalation in loadshedding, it is necessary to ration the remaining emergency generation reserves, which have been utilised extensively this morning as we are not getting the reduction in demand as expected from the implementation of Stage 2 load shedding.”

This article originally appeared on News24

Eskom to reduce loadshedding to Stage 3 until friday

Eskom to reduce loadshedding to Stage