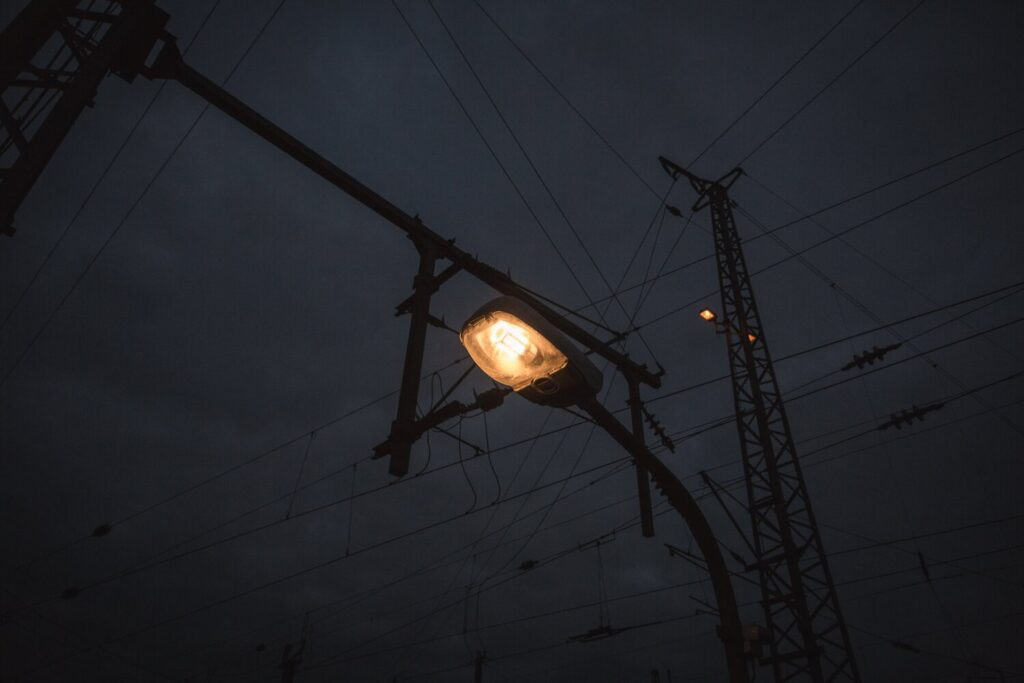 Eskom has implemented rolling blackouts with immediate effect. The stage-2 load shedding will last until Tuesday night, the state-owned utility said in a statement at 5pm on Sunday.

“Eskom regrets to inform the public that due to a loss of 10 generating units at seven power stations during the past 24 hours, stage-2 load shedding will be implemented starting at 5pm this evening (Sunday) until 10pm on Tuesday,” it said.

There were also trips of a unit each at Medupi, Kusile and Duvha power stations, which Eskom said are being investigated.

The breakdowns over the past 24 hours represent a total loss of more than 6GW of generating capacity, taking total unplanned capacity lost to 16.1GW. Planned maintenance outages are at 4.2GW.