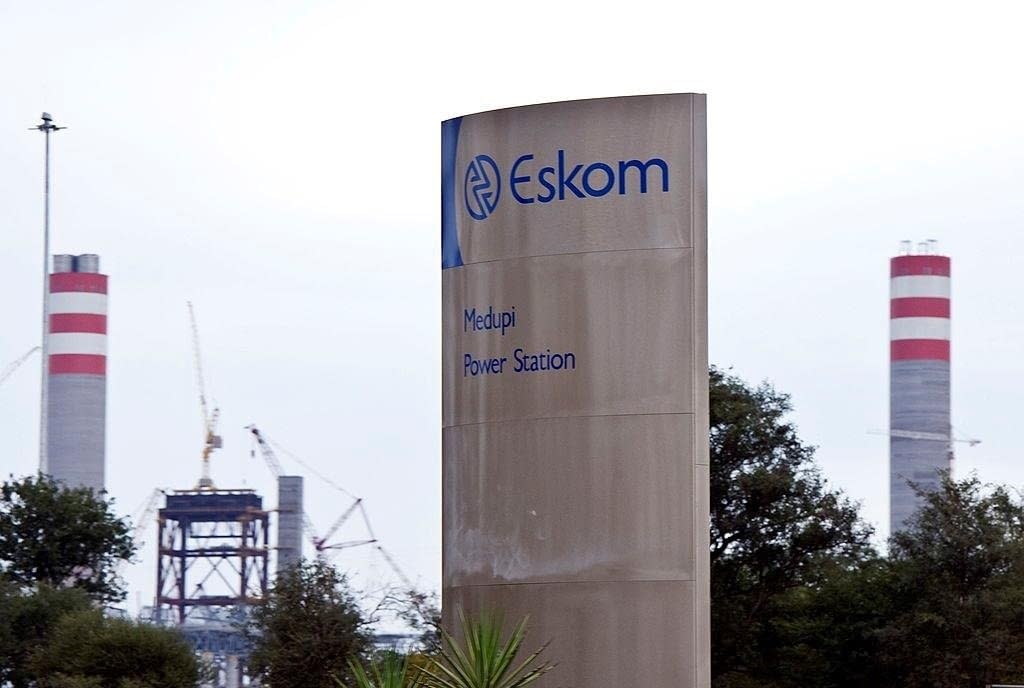 Stage 4 load shedding will start at 14:00 on Friday, Eskom has announced.

Three units at the Kendal power station were taken offline and a unit each tripped at Tutuka and Matimba. The return to service of a unit each at Majuba and Lethabo have also been delayed.

The conveyor belts supplying some units are currently not running due to a power fault, Eskom said earlier. There is also insufficient diesel available for emergency reserves.

South Africa had a two-day break from load shedding, with rolling blackouts suspended on Wednesday morning.

This article originally appeared on NEWS 24

Eskom’s load shedding forecast for the next year

Eskom to reduce loadshedding to Stage