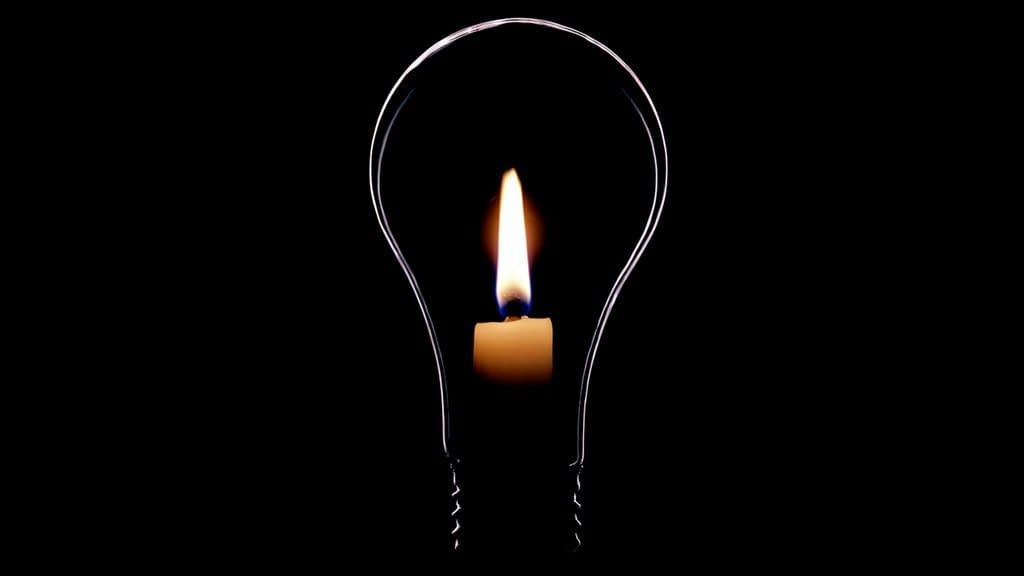 Eskom will be implementing stage 2 load shedding from 21:00 tonight until 05:00 on Friday morning.

The power supplier said it was doing so to replenish its emergency generation reserves, which have been depleted. The load shedding will then be repeated from 21:00 on Friday night until 05:00 on Saturday morning.

Eskom said its reserves were depleted faster than it anticipated after generation unit breakdowns at the Kriel and Tutuka power stations on Today.

Eskom also warned that the load shedding will continue during the weekend if emergency reserves do not recover.

Eskom had earlier warned South Africans to cut their power usage as the electricity system is under “severe pressure”.

On Thursday morning, breakdowns totalled 14 900 MW, while planned maintenance has taken 4 700 MW out of capacity.

In August, Eskom lost 700 MW in capacity after an explosion at the Medupi Power Station, which wrecked a generator. Repairs may take two years, and cost between R1.5 billion and R2 billion.