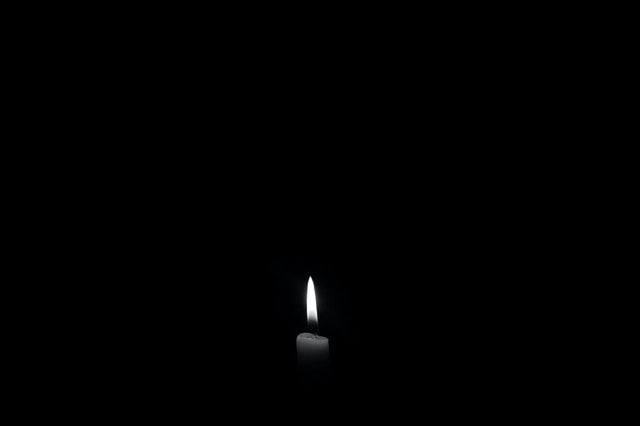 Power utility Eskom has announced that it will implement stage 2 load shedding on Tuesday night (13 April), starting at 21h00.

Load shedding will continue overnight, until 05h00 on Wednesday.

The load shedding is being implemented due a shortage of generating capacity as a result of a delayed return to service of three generating units.

Another three units tripped during the day, reducing capacity, it said. The load shedding is also necessary to manage and preserve emergency reserves.

A generating unit each at the Tutuka and Kendal power stations tripped, while a single unit at Komati was forced down. The units at Kriel, Medupi and Duvha have been delayed.

“Eskom is working hard to return these units to service as soon as possible. We will keep the public informed as soon as there is a significant change in the power system status,” it said.