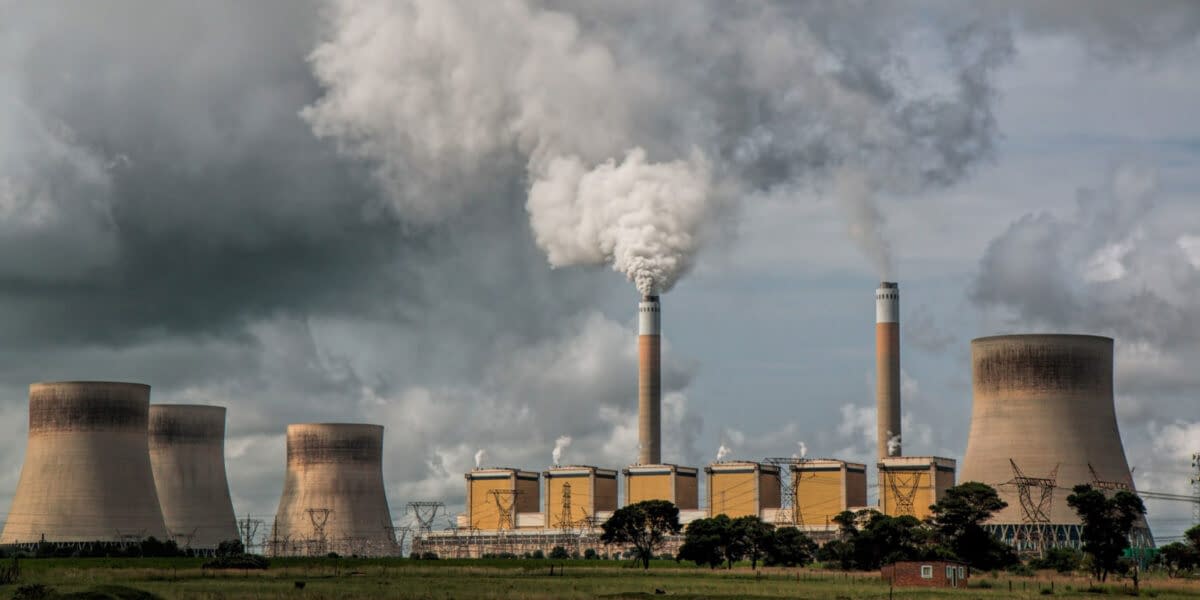 Sunday, 16 May 2021:Eskom regrets to inform the public that due to a loss of ten generating units at seven power stations during the past 24 hours, Stage 2 loadshedding will be implemented starting at 17:00 this evening until 22:00 on Tuesday night.

Failure of three generation units at Tutuka was due to loss of air compressors, a unit at Majuba was forced shutdown while another unit tripped. A generation unit at Kriel was taken down for a boiler tube leak. A unit was forced down due to a steam leak at a unit at Matla power station, while trips at a unit each at Medupi, Kusile and the Duvha power stations are being investigated.

This represents a total loss of 6 044MW over this 24 hour period, bringing the total unplanned capacity lost to 16 118MW. Planned maintenance is 4 171MW.

We urge the public to help us by reducing consumption while Eskom teams are working around the clock to restore as many of these units to service as soon as possible.

Eskom will communicate as soon as possible should there be any further significant changes to the power system. Eskom would like to apologise to the public for the inconvenience caused.